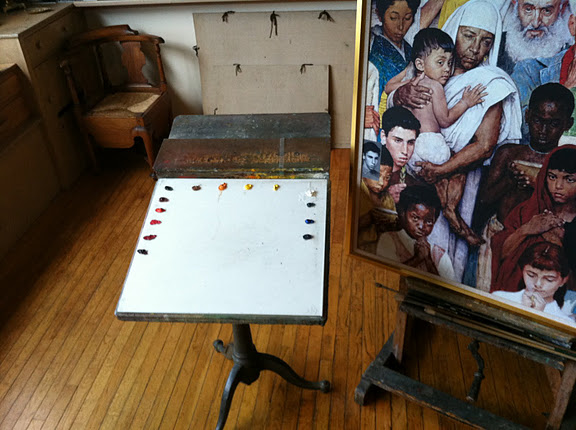 Ten years later the embers of Canada’s biggest art scandal are still burning. Within 72 hours of the National Gallery of Canada reporting that it had purchased Voice of Fire, a huge abstract painting by American artist Barnett Newman for $1.76 million, the media, the public and the government went ballistic. The two-month furore that raged in the media and the House of Commons in March 1990 was Canada’s biggest art controversy. A 1996 book Voices of Fire: Art, Rage, Power and the State, edited by Bruce Barber, Serge Guilbaut and John O’Brian, chronicled the fiasco and tried to make sense of it. It all began March 7, 1990. “We rarely have a chance in today’s over-heated art market to…