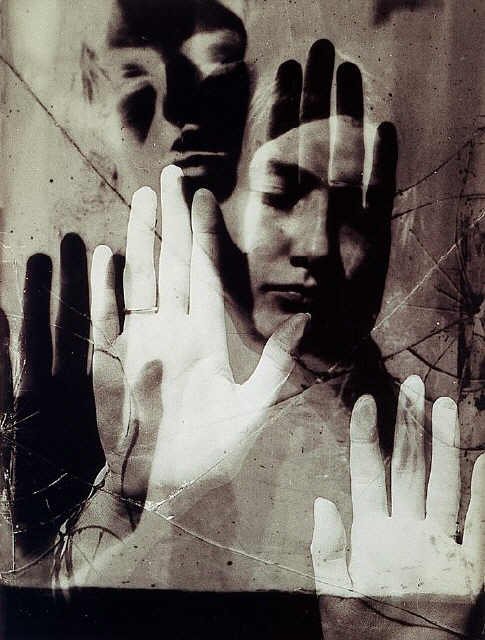 The Women of Pablo Picass: Dora Maar and Picasso

Dora Maar and Picasso (1936-1944) In 1936 54-year old Picasso met Yugoslavian Dora Maar (1907 -1997), the photographer who documented Picasso’s painting of Guernica, the 1937 painting of Picasso’s depiction of the German’s having bombed the Basque city of Guernica, Spain during the Spanish Civil War. She became Picasso’s constant companion and lover from 1936 through April, 1944.  Maar went back to painting and exhibited in Paris soon after Picasso left her for Françoise.  Picasso referred to Dora as his “private muse”. In later years she became a recluse, dying poor and alone.