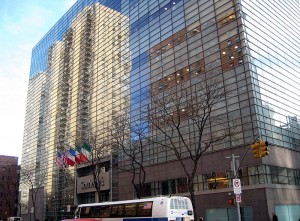 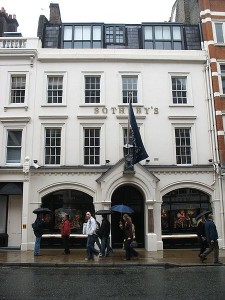 In 1997, a Channel 4 Dispatches programme alleged that Sotheby’s had been trading in antiquities with no published provenance, and that the organisation continued to use dealers involved in the smuggling of artifacts.

As a result of this exposé, Sotheby’s commissioned their own report into illegal antiquities, and made assurances that only legal items with published providence would be traded in the future.

In February 2000, A. Alfred Taubman and Diana (Dede) Brooks, the CEO of the company, stepped down amidst a price fixing scandal. The FBI had been investigating auction practices in which it was revealed that collusion involving commission fixing between Christie’s and Sotheby’s was occurring.

In October 2000, Brooks admitted her guilt in hopes of receiving a reduced sentence, implicating Taubman.

In December 2001, jurors in a high profile New York City courtroom found Taubman guilty of conspiracy. He served ten months of a one year sentence in prison, while Brooks received a six-month home confinement and a penalty of US$350,000. No staff from Christie’s was charged.

At the time of the scandal 59 percent of the company’s Class A was owned by Baron Funds.