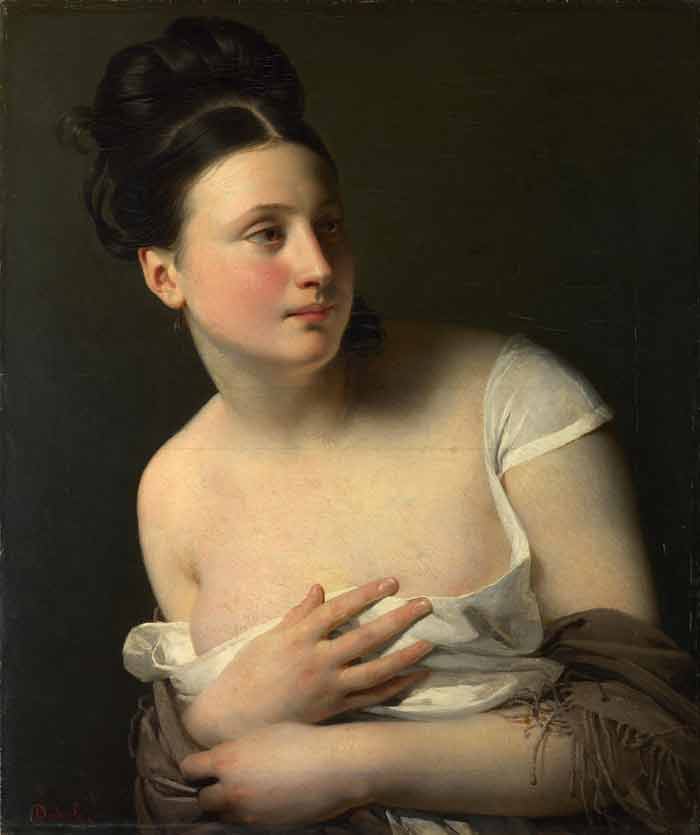 Manet differed from Couture on one very significant technical issue. Whereas his master taught the careful analysis and rendering of midtones, Manet believed that light presents itself so forcefully to the eye that it should be depicted by simplified tones in order to retain its immediacy. In reducing midtones and concentrating on simple areas of dark and light, Manet flattened the picture plane, because he negated illusionism, which was achieved by subtle transitions. His interpretation of the effects of light on the perception of objects was doubtless enhanced by photographic evidence. The camera provided proof of the translation of’ three-dimensional information into two-dimensional information; it became obvious that form could be represented by a reduced tonal scheme. Eyes which had grown accustomed to observing a complex gradation of midtones believed that the camera distorted. The same hostility which was displayed towards the camera was directed against Manet. In his condemnation of Manet, Dubufe commented, “he sees certain realities of things like the photograph and he errs in his values like photography”.