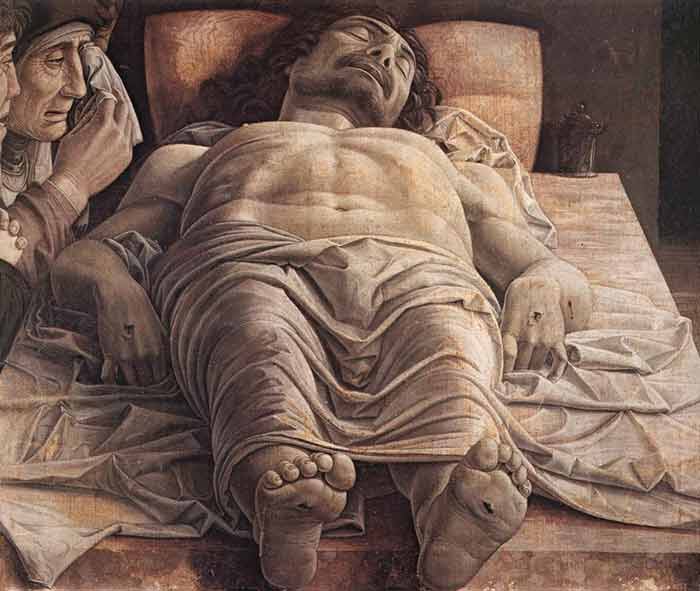 Lamentation of Christ by Andrea Mantegna

The Lamentation of Christ (also known as the Lamentation of Dead Christ, or the Dead Christ) is a c. 1480 oil painting by the Italian Renaissance artist Andrea Mantegna. While the dating of the piece is debated, is generally believed to have been completed between 1457 and 1501. It portrays the body Christ supine on a marble slab. He is watched over by the Virgin Mary and St. John, who are weeping for his death. 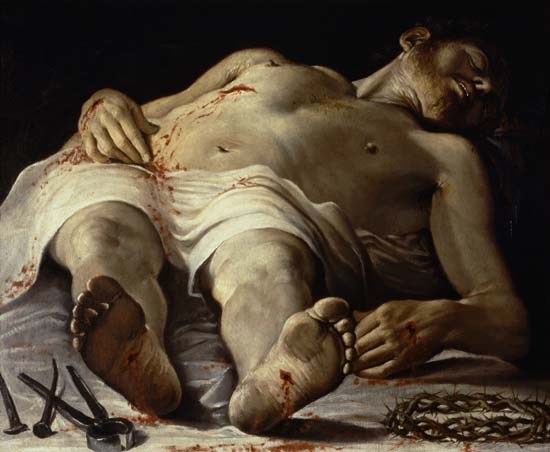 The theme of the Lamentation is common in medieval and Renaissance art, although this treatment, dating back to a subject known as the Anointing of Christ is unusual for the period. Most Lamentations show much more contact between the mourners and the body. Rich contrasts of light and shadow abound, infused by a profound sense of pathos. The realism and tragedy of the scene are enhanced by the violent perspective, which foreshortens and dramatizes the recumbent figure, stressing the anatomical details: in particular, Christ’s thorax. The holes in Christ’s hands and feet, as well as the faces of the two mourners, are portrayed without any concession to idealism or rhetoric. The sharply drawn drapery which covers the corpse contributes to the dramatic effect. Unique to this painting is a design that places the central focus of the image on Christ’s genitals – an artistic choice that is open to a multitude of interpretations. Mantegna managed instead to paint a very specific representation of physical and emotional trauma. 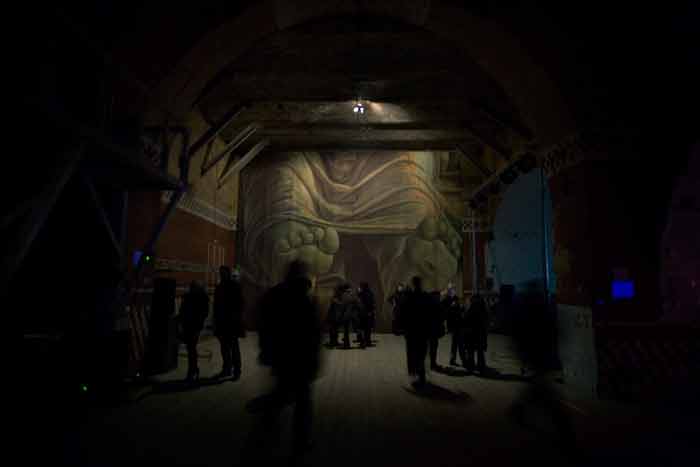 Mantegna presented both a harrowing study of a strongly foreshortened cadaver and an intensely poignant depiction of a biblical tragedy. This painting is one of many examples of the artist’s mastery of perspective and Foreshortening. At first glance, the painting seems to be a strikingly realistic study in foreshortening . However, careful scrutiny reveals that Mantegna reduced the size of the figure’s feet, which, as he must have known, would cover much of the body if properly represented. 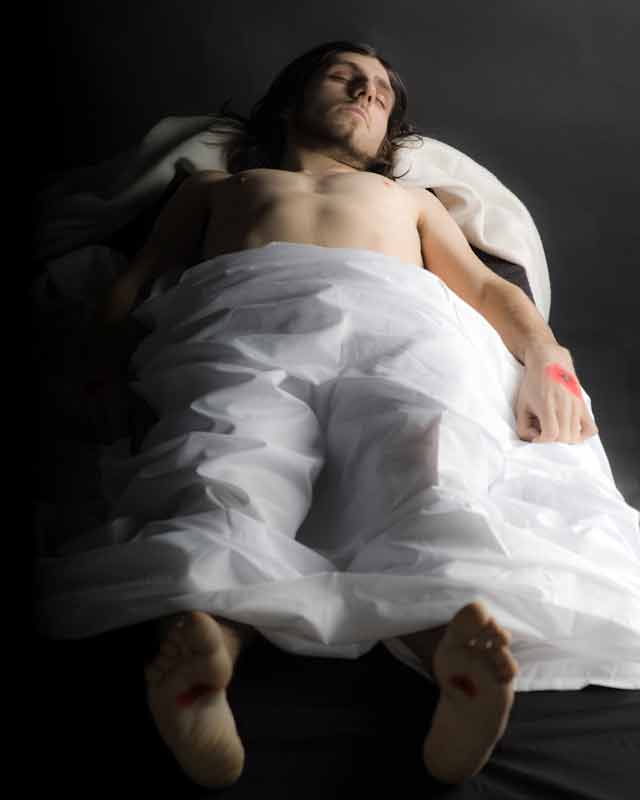 Mantegna probably made this oil painting for his personal funerary chapel. It was found by his sons in his studio after his death and sold off to pay debts. The painting is in the Pinacoteca di Brera of Milan, Italy. 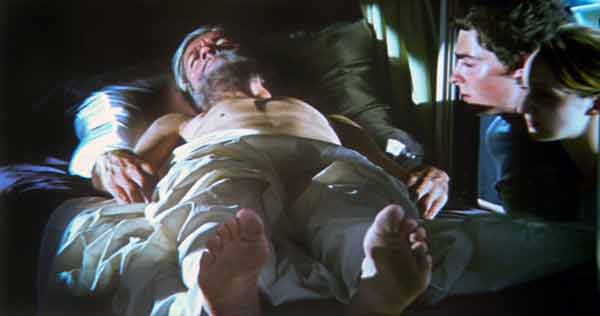 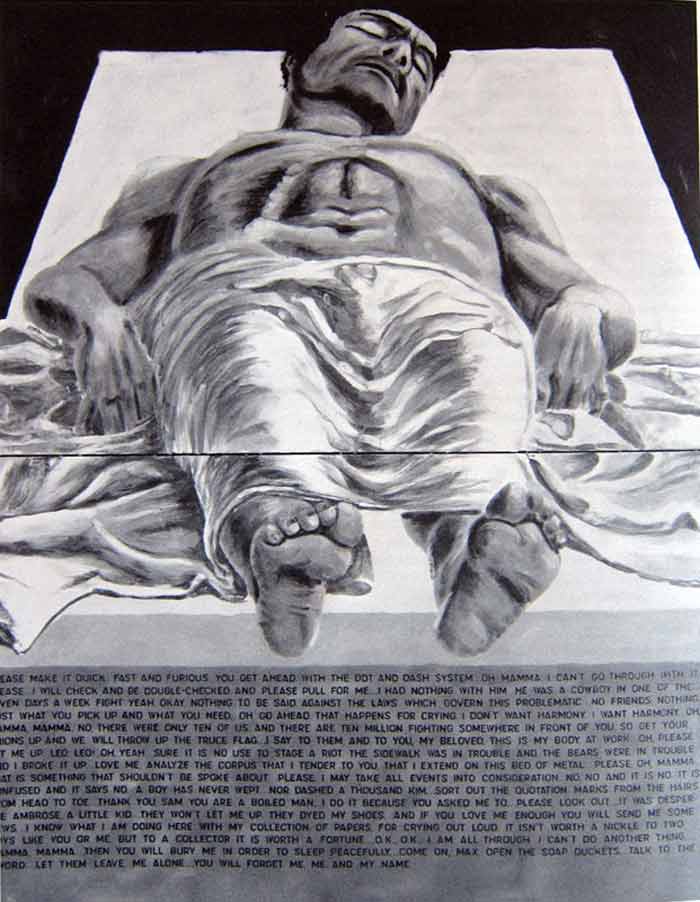