Archive of the painter Giorgio Vasari sold to a Russian company 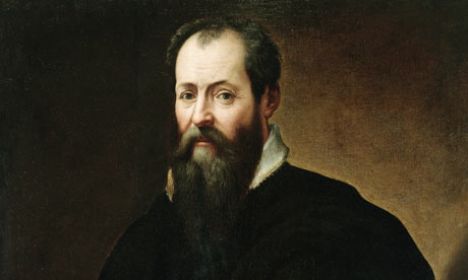 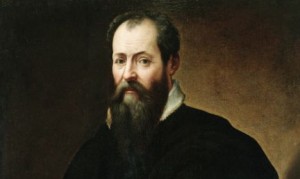 The Italian government has seized the archive of the painter and writer Giorgio Vasari (1511-74), sold to a Russian company late last year, because it does “not believe that the Moscow-based firm actually exists”, says the lawyer representing the archive owners.

The move is the latest twist in a saga that began last autumn with the sale of the Vasari documents to the Russian conglomerate Ross Engineering for €150m. A contract was signed in September by the late owner of the archive, Giovanni Festari, and Vasilij Stepanov of Ross Engineering. However, questions were raised about the authenticity of the deal with sources in the Russian art world expressing doubts over the transaction, prompting speculation that the alleged purchase was devised to push the Italian government into making a counter offer. The Italian ministry of culture then placed an export licence bar on the archive sale for six months.

But Guido Cosulich, the Festari family lawyer, told The Art Newspaper that Stepanov would present himself to the ministry of culture in Rome to prove that Ross Engineering is a valid business. The mystery over the Russian buyer prompted the public prosecutor in Rome to order the seizure of the archive by Tuscan police in late March, “following a criminal investigation for fraud against the Italian state”, said a culture ministry spokesman.

In a further twist, the tax agency Equitalia put the archive up for auction on 9 March to recover tax debts of E800,000 owed by the Festari heirs. According to our sister paper Il Giornale dell’Arte, ministry of culture representative Luciano Scala aimed to purchase the archive at the sale. Cosulich says that the Italian government subsequently “wants to buy the archive for the same price [as the Russians]”.

But the sale was cancelled when a judge in Tuscany accepted an appeal from the Festari family, who argued that the estimated price of E2.6m was too low. Cosulich maintains that the Festari heirs “are going to pay the taxes in question” anyway, in spite of the sale to Ross Engineering. On 19 March, a civil court in Arezzo ruled that the auction and estimate were legitimate, with a new sale date to be announced, though this development has since been halted by the police seizure.

By Edek Osser and Gareth Harris