Lucian Freud is rumoured to have up to 40 illegitimate children. 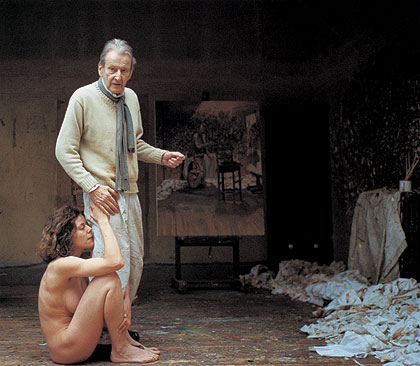 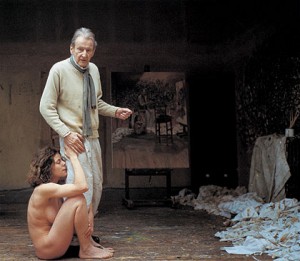 Freud is rumoured to have up to 40 illegitimate children, although this number is generally accepted as an exaggeration. After an affair with Lorna Garman, he went on to marry her niece Kitty (daughter of sculptor Jacob Epstein and socialite Kathleen Garman) in 1948. After four years and the birth of two daughters, Annie and Annabel, their marriage ended.
He had begun an affair with Lady Caroline Blackwood, a society girl and writer. They married in 1953. The marriage was dissolved in Mexico in 1958.
Freud has children also by Bernardine Coverley (fashion designer Bella Freud and writer Esther Freud); Suzy Boyt (5 children: Ali, Rose Boyt, Isobel, and Susie Boyt); and Katherine Margaret McAdam (4 children: Paul, Lucy, David Freud and Jane McAdam Freud, who is also an artist).