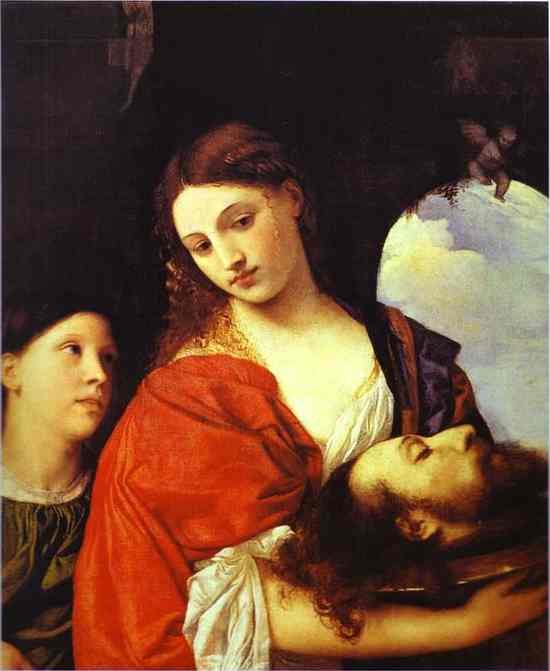 Sfumato is one of the four canonical painting modes of the Renaissance (the other three being Cangiante, Chiaroscuro, and Unione). It corresponds to the concept of ‘low-contrast’ in photography. The Italian word sfumato (pp. of sfumare, ‘to vanish’ or ‘to shade’) captures the idea precisely. The finished product appears as though a veil of smoke had drifted between the subject of the painting and the viewer, adding some brightness to the pure darks and blocking some of the pure brights of the subject. It is not a difficult technique in practice. It requires competence in brushwork and judgement of value (brightness) but does not necessarily require a high degree of skill. It consists in painting with a translucent dark such as asphaltum and then, while wet, painting back into this dark with an opaque light (e.g., some colour based on lead white or titanium white). Some of the colour of the dark will now darken the opaque light and, simultaneously, the darks will be lightened. This operation can be repeated if necessary, and, by so doing, very subtle blending effects may be achieved. It is not ipso facto a technique using translucent layers as is sometimes supposed; one will wish to draw a distinction between this technique and the straight-forward translucent painting of Titian. Salome or Judith by Titian

However the translucency of the darks, repeatedly applied and blended into the lights, does lend an enameled character to the result, which, in the hands of a competent practitioner, can be charming and can yield extremely subtle results.

The most prominent practitioner of sfumato was Leonardo da Vinci, and his famous painting of the Mona Lisa exhibits all the advantages of the technique. The historical value of this painting consists precisely in the subtle but accurate way in which emotions are expressed. This expression is due in no small part to the gentle shading that sfumato promotes. Leonardo da Vinci described sfumato as “without lines or borders, in the manner of smoke or beyond the focus plane.”