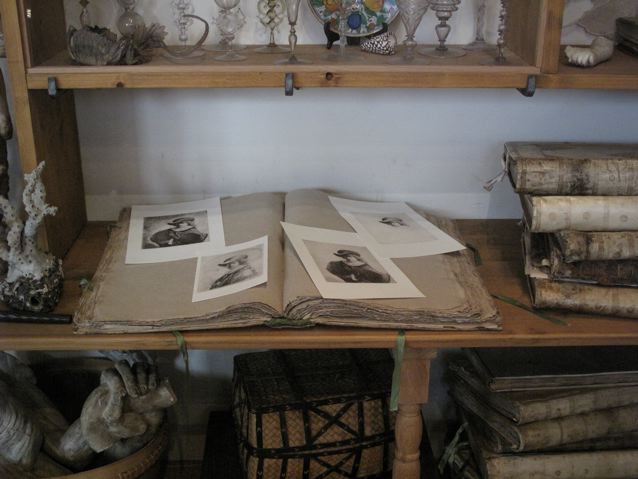 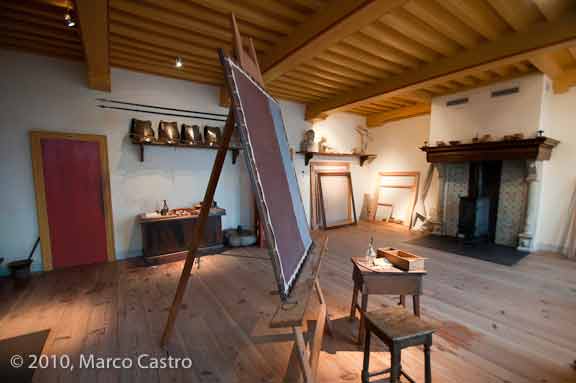 The former residence of Dutch painter Rembrandt van Rijn has been restored to its former glory; the way it was when Rembrandt lived here in the 17th century. Everything’s there: his studio, his living quarters and his art. You’ll most definitely be surprised by his curiosity cabinet. 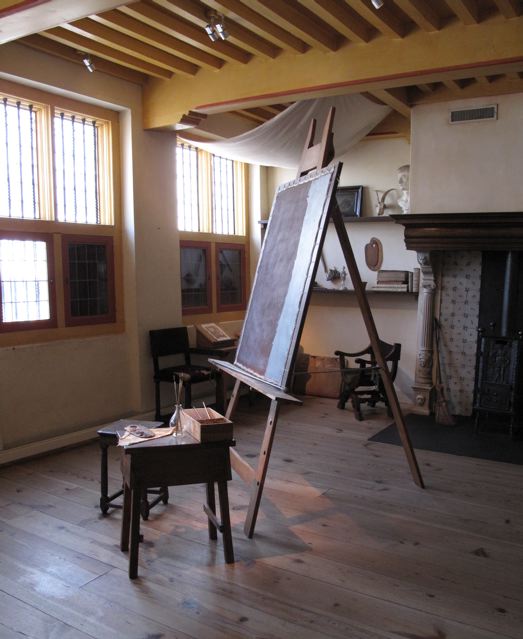 Besides the rooms of the house, the Rembrandt House Museum shows: 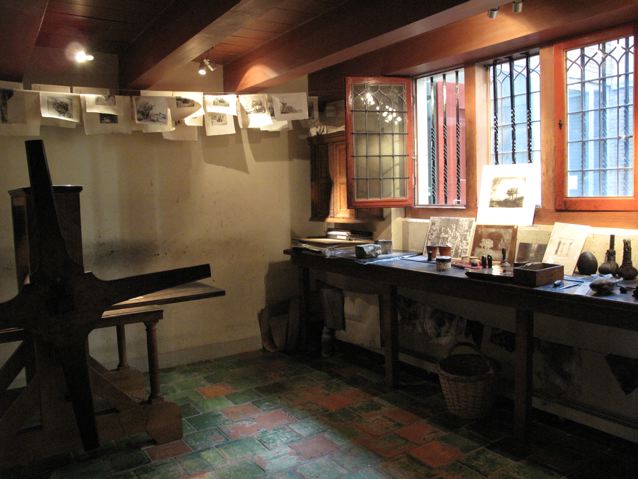