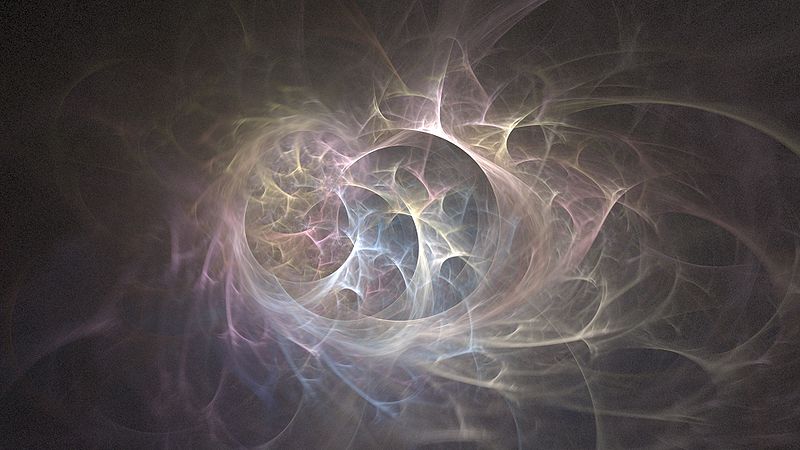 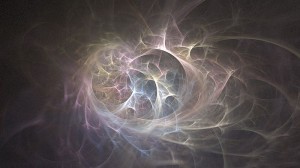 Software art refers to works of art where the creation of software, or concepts from software, play an important role; for example software applications which were created by artists and which were intended as artworks. As an artistic discipline software art has attained growing attention since the late 1990s. It is closely related to Internet art since it often relies on the Internet, most notably the World Wide Web, for dissemination and critical discussion of the works. Art festivals such as FILE Electronic Language International Festival (São Paulo),Transmediale (Berlin), Prix Ars Electronica (Linz) and readme (Moskow, Helsinki, Aarhus, Dortmund) have devoted considerable attention to the medium and through this have helped to bring software art to a wider audience of theorists and academics.