What the Old Masters knew about Anatomy

What the Old Masters knew about Anatomy 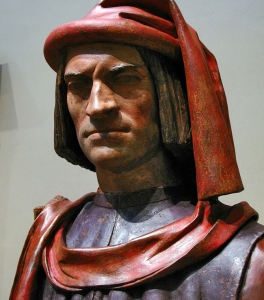 Laocoon and the Apollo Belvedere – nothing had ever been seen to equal the honours with which these statues were surrounded.

Brought out of the earth, they were transported through the towns and escorted by a stately cortege to the places they were to occupy in the palaces of the Pope or the Duke.

The court of Lorenzo the Magnificent, at Florence, Brought together a great many of the humanists and artists of the time and from their daily contact a revival of Greek Culture took place.

Artists began to perceive, that the Grecian sculptures possessed an even deeper significance than they had heretofore found in them. They saw that these works represented an extraordinary knowledge of which, until now all artists since the Greeks had been ignorant. 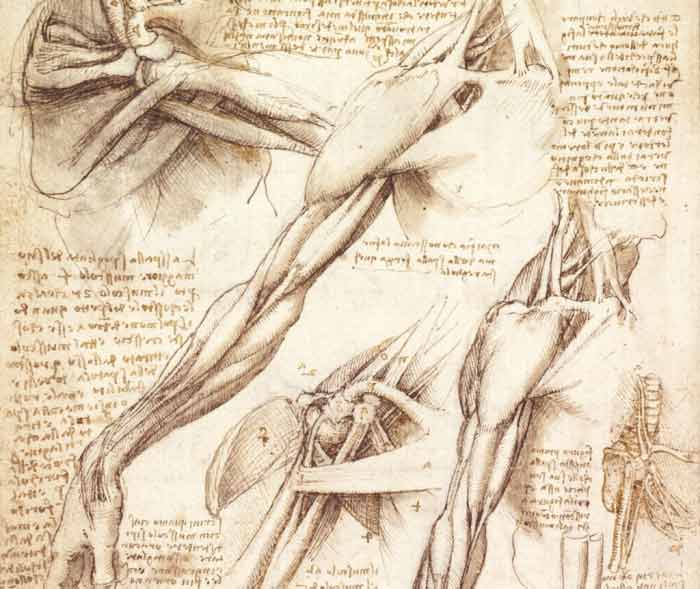 Leonardo was the first to concern himself with this gigantic problem. He understood that the science of drawing was founded primary on the knowledge of anatomy the comprehension of the marvelous human mechanism, its structure and the principal constituents that go to make up its appearance. He discovered too, the constancy of anatomical proportions. These laws, although they had been very scrupulously obeyed by the Greeks, were new to the artists of Leonardo’s time. 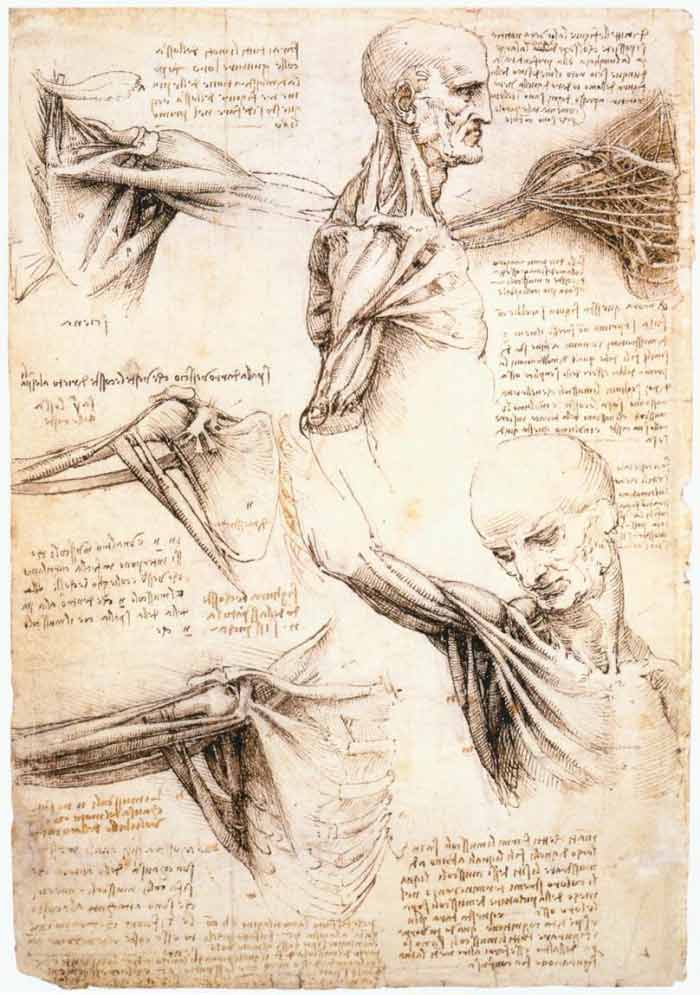 More than twenty years after Leonardo, Michelangelo, aided by the earlier discoveries and pursuing the same ideal, found in the inexhaustible field of this knowledge the secret of creative art. 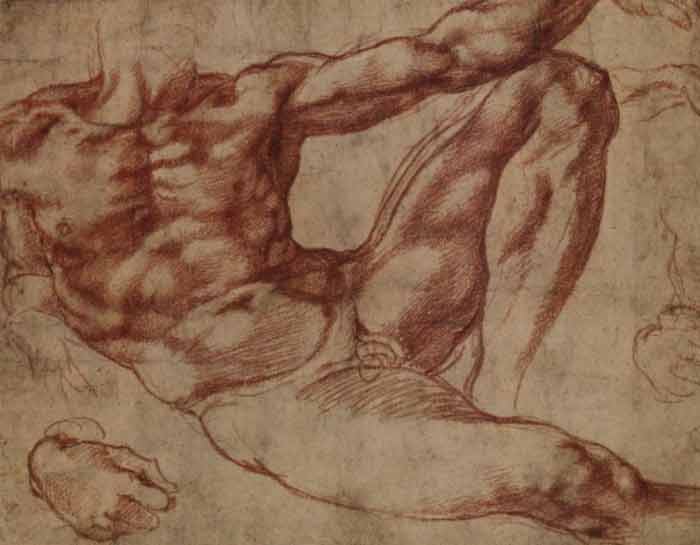 Every night for eleven years, in a convent, with a candle attached to his forehead, he dissected and studied cadavers. Very soon he ,gained a knowledge that enabled him to emerged to the realm of the imitation of nature and enter into that of nature itself. He believed that figures and their movements should be drawn from the mind of the artist and not merely be copied from nature, that harmony and beauty could result only from the choice that is made from among the unassorted elements of our environment and that while the forest is provided by nature, it is for the artist to create the path. Through knowledge, the artist can control his representation of nature, through his interpretation, he can recreate her. Such a synthesis is of incomparably greater value than the poor simplifications and fantasies of ignorance. 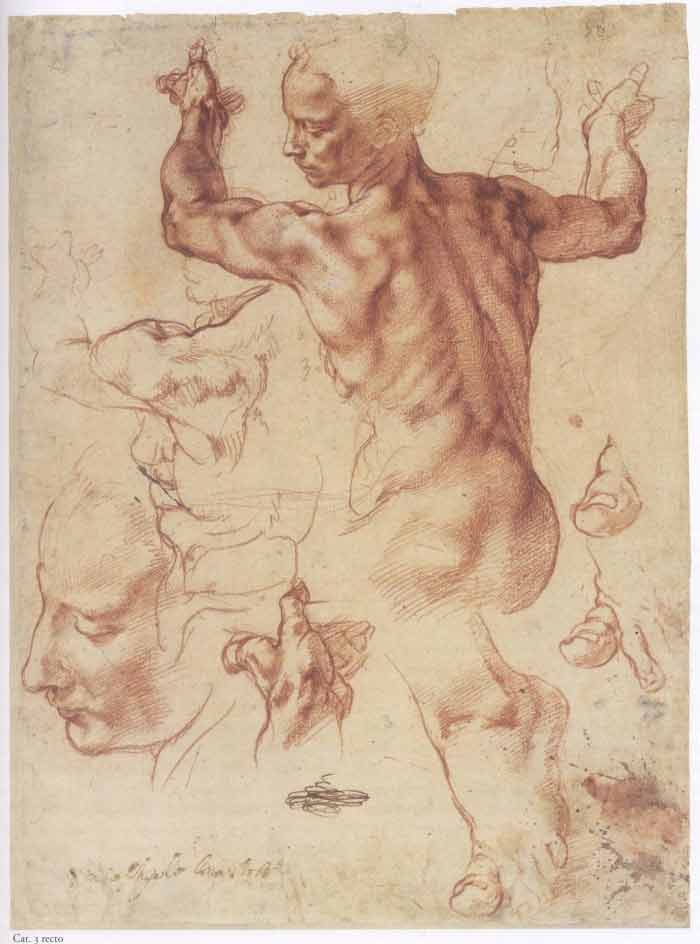 In the Greek temples, the line of the base of the pediment is raised in the middle, then broken; but it appears straight. ln Roman temples (maladroit copies of the Greek) this same line is perfectly horizontal, but it appears to sink.
The Greeks had obeyed the laws of sensibility in raising their line of the base in the middle, whereas the Romans, not suspecting these phenomena, had preserved the geometrical horizontality of this line. The result is that in their buildings it seems to go down in the middle. 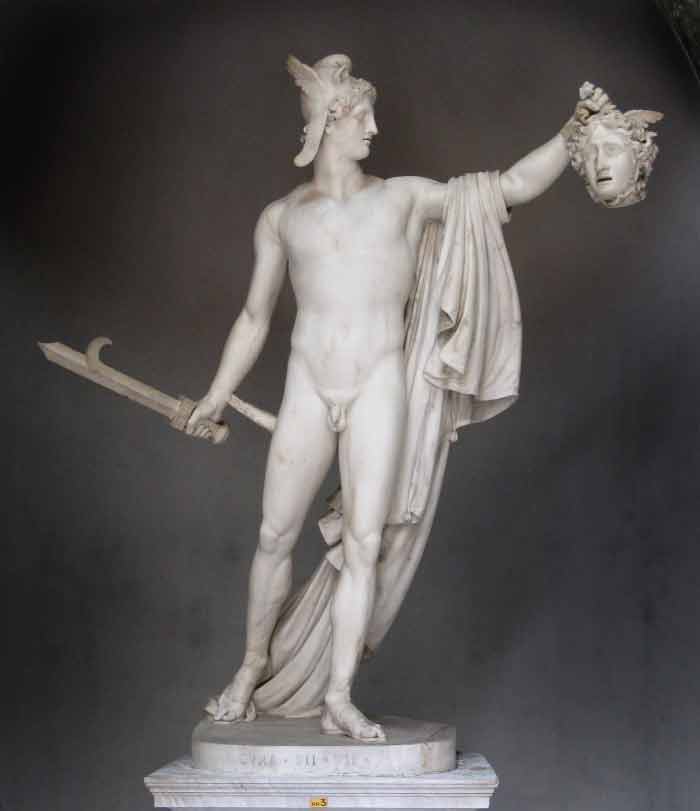 In a Greek statue, the leg that rests on the ground is always a little longer and thinner than the one that is in the air. This is necessary to make the legs appear equal; whereas in Roman statues they always have dimensions of equal volume and, from that fact, appear dissimilar.