Art helps me carry my basket safely through life

My mother says I have always drawn. She remembers me drawing detailed trees as a small child. All I know is I have always used art as a way to escape.

I am bipolar and was not diagnosed until I was 40 years old ..I was a police officer who worked the bombing and two awful tornadoes and was injured in the line of duty more than once. During the most awful times I drew.

I dropped my basket as we say in the South except I kicked mine and ran over it with a car. …

Portraits that recreate famous paintings by the Old Masters

“I’m back in the saddle again!” – Steven Tyler

Fame and money was never something I sought after with painting. It was always more about creating something personal and tangible that showed a part of me, or reflected a time in my life. Some people sing or play instruments, and I always found art to be a wonderful outlet and almost meditative in a way. I miss the mentality and confidence I had as a painter, and I find myself wanting to release the creative work I have in my mind without having to worry about the basics of painting nor the techniques themselves. Currently, I feel like I’m holding back on the canvas. I want to be able to wake up and paint, no holding back. … 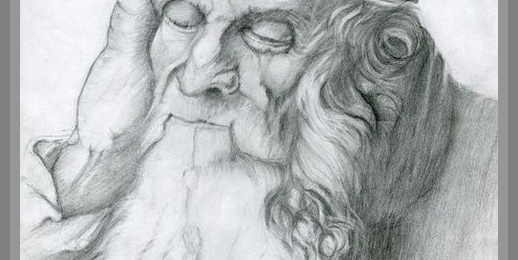 I started when I was 48 years old. My purpose was to be able to sketch from life everything that touch my heart. Not easy without good drawing skills and very difficult to find good teachers. Once I try to paint, oil painting and pastels but without good drawing skills it isn’t possible to make good paintings. I like so much the works of the old masters, as the academic style. I would like to improve nude drawings from life models. Now I’m a member of the Drawing Academy, there’s a lot of works and I’m happy to learn more and more ! …

The Rembrandt Palette Rembrandt created his portraits with a small palette of colours dominated by dark earth tones and golden highlights. Remember the number of pigments available to the 17th century artist were miniscule when compared to those available to the modern artist. Rembrandt was unusual in that he used around hundred, but less than 20 pigments have been detected in Vermeer’s oeuvre. Portraits by Rembrandt have a special quality- the brilliant use of light to illumine faces, jewels and rich fabrics; the effective use of a limited palette, and the rich, dark, transparent backgrounds all set off the subjects of his portraiture in a way never seen before and often imitated afterwards. It has been said that a painter has… 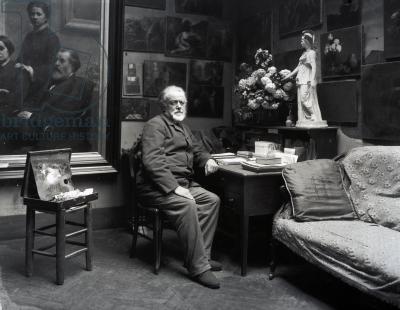